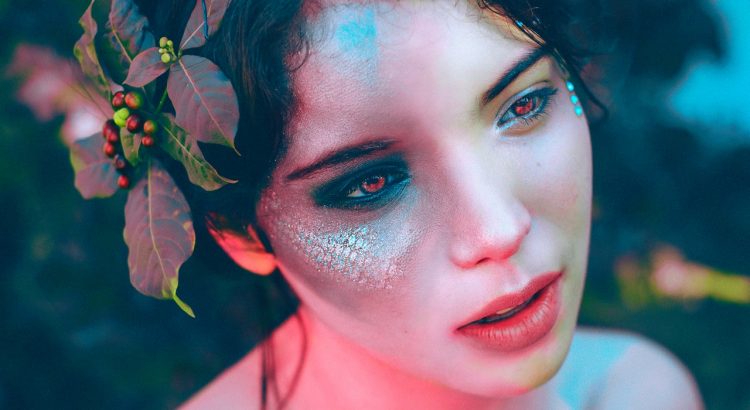 Cosplay is a merge of the words Costume Play. It refers to the use of clothing, accessories, props, and makeup to portray the role of animated characters. People who participate in cosplay are generally known as Cosplayers.

Determine A Character According to Your Personality

Don’t worry, anime characters are not much different from real people. Some of them are shy, some are funny, and some are rude and arrogant. These are all a reflection of our society with its diversity of people, so you should choose your cosplay according to your personality. Even if you are not imitating a specific character, it still helps to keep in mind the basic nature of the character. Afterwards, you can add additional details on this basis to make the character more similar to anime or comic characters, and help it become more realistic.

Observe the Character’s Habits or Actions

Everyone has their small habits or actions, such as winding their hair with their fingers, rubbing their nose, or a unique way of laughing, and anime characters are no exception. Even if you are playing a universal role, you can add unique habits or actions to make your performance more authentic and genuine.

If you are playing a villain, you can stroke your beard or laugh exaggeratedly. When playing a traditional knight or hero, you can take on a powerful stance and wield a fake sword. Just make sure you feel comfortable and natural in your actions.

Here are some suggestions that can help you open your mind:

Which Characters Voice Suits You?

If you are not good at imitating accents, don’t be afraid because cosplaying a character does not mean you have to imitate their accents. You just have to observe their way of speaking and expressing themselves. Do they speak slowly or fast? Are their voices loud or soft? Are their voices full of emotion, or is it calm and indifferent? Pay attention to all the rise and fall of intonations and train your imitation skills by copying these subtle intonations when speaking. All these things, along with your costume, play a vital role in choosing a perfect character for you.

Most people think that it’s easiest to portray a character similar to their own. Others think it’s easier to portray a character opposite of themselves or think that playing such a character is an interesting challenge. Choosing a suitable character doesn’t just mean you should pick your favourite character, you can also analyse and choose which one matches your personality, dressing, and body type. If the character you choose has different coloured hair to yourself, you could wear a wig. If their eye colour is different from yours, you could wear contacts- even if the eye colour isn’t realistic, like red, there are red eye contacts that can be used.

Check Their Posture and Body Language

Re-watch the scene where your character appears, paying attention to the way they stand, walk, and move. For example, a shy character may lower his head and hide his face with his hands, while an outgoing character might walk with their head high and back straight. With all this information in mind, you will be able to choose the perfect character for you and feel confident while portraying them. 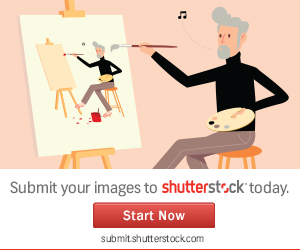 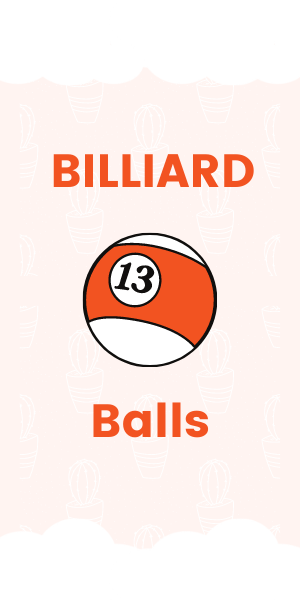 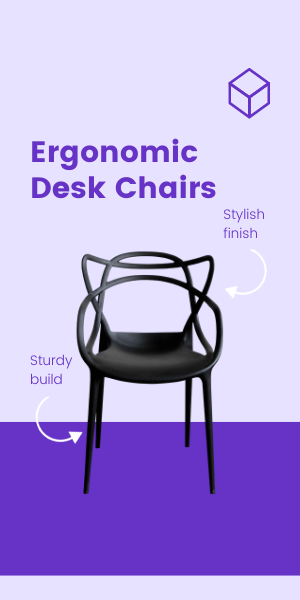 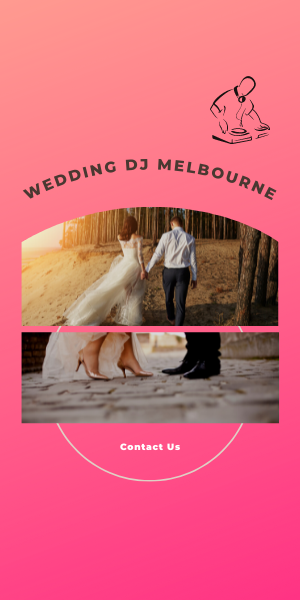 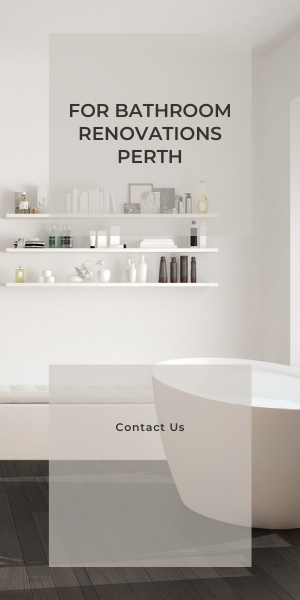 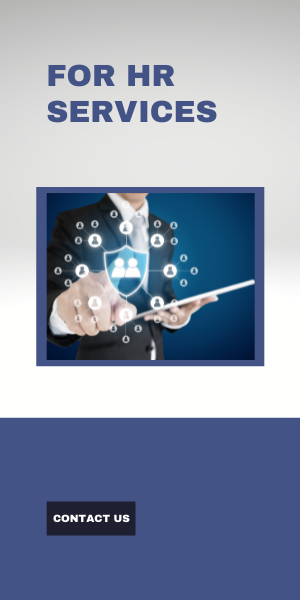 How to find the best affordable art for your home

Decorating your home in the budget does not mean that you should leave out the art part of the decoration....